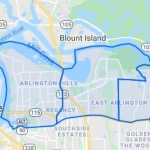 Arlington is a large region of Jacksonville, Florida and has several bridge connections to nearby beaches, the Northside and Downtown. Located just east of Downtown Jacksonville, Arlington holds a big historical significance for Jacksonville as one of the first areas in the United States visited by Europeans. It is estimated that the original French Settlement of Ft. Caroline, established in 1564, was in this area. Residents who live among this historical area are close by the Fort Caroline Memorial, operated by the National Park Service, on the banks of the St. Johns River. This historic replica of the fort settled by French colonists in 1564 is complete with cannons, flags and incredible views of the St. Johns River. The French and Spanish rivalry in the area during the 16th century was in Ft. Caroline, where much of the land covers the Timucuan Preserve. Some of the oldest golf courses and marinas are in the Arlington, Ft. Caroline areas, where you’ll find beautiful mature trees, winding hills, and all styles of homes and types of communities.

Communities & Neighborhoods in this Area 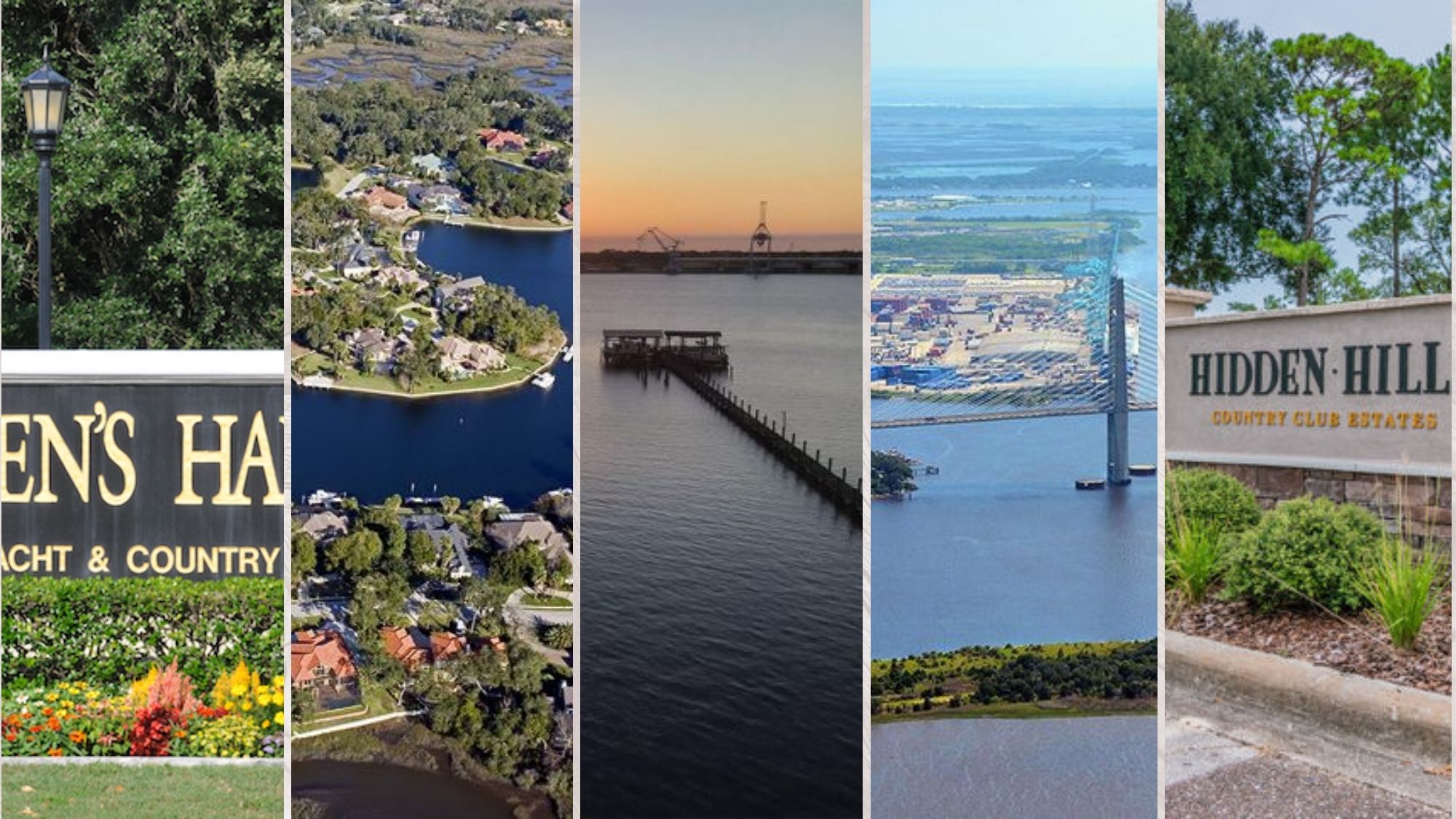 Give yourself every opportunity for a smooth buying process by working with a Driftwood Realty Group Home Advisor who has expertise in negotiating and whom you feel comfortable with.

How Much House Can You Afford?

Professionalism, knowledge, integrity, and commitment are all aspects of offering the absolute best as Real Estate Advisors. Lets get started on formulating your strategic marketing plan to sell your house quickly and smoothly.

Find Out What Your Home is Worth

The Shoppes of Avondale

Cottage by the Sea

The Hair Gallery of Jacksonville